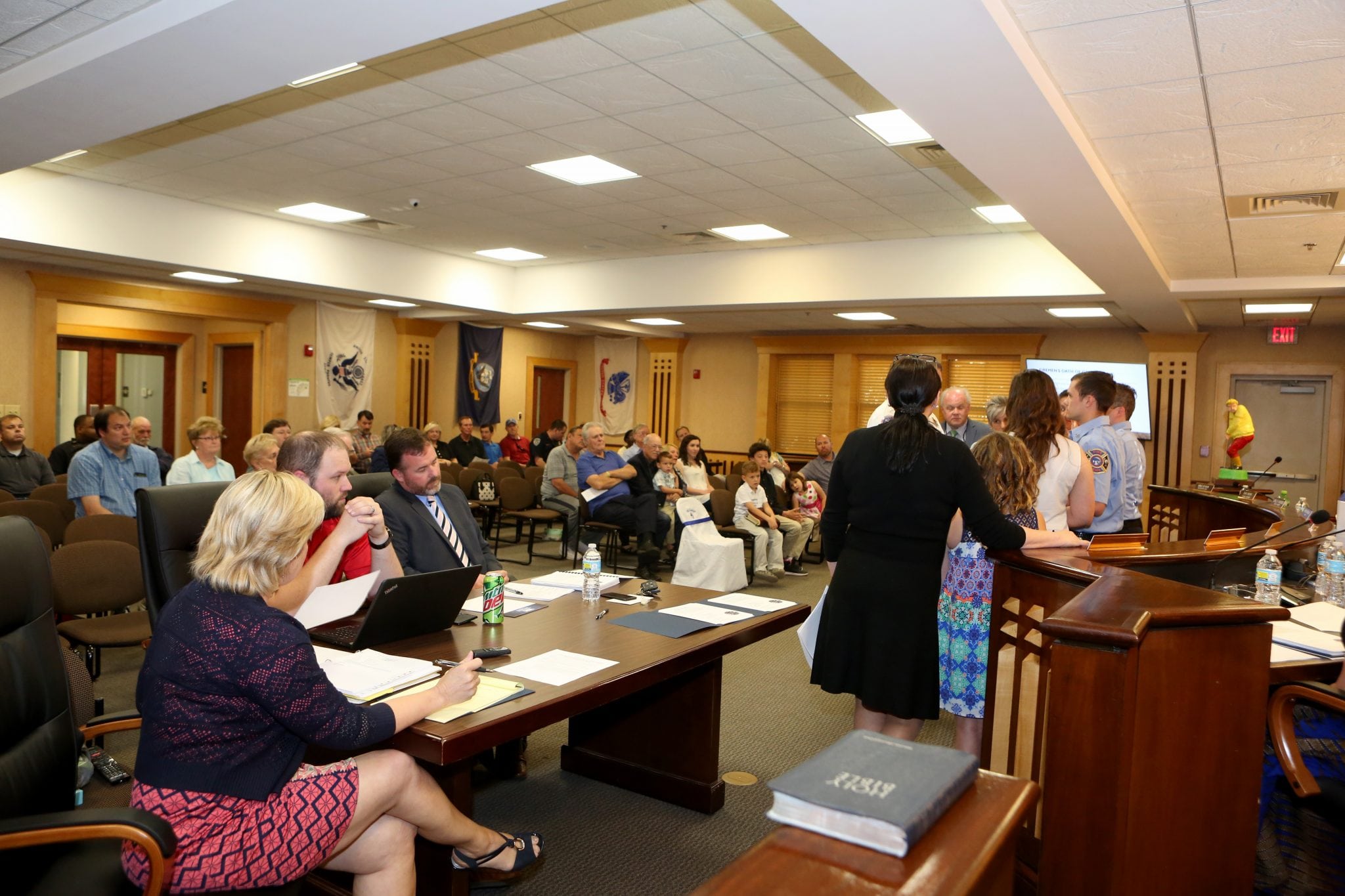 Note: A copy of this agenda was sent to The Post and Courier and a copy was posted in the Lobby at City Hall twenty-four hours prior to the meeting.  Current Agendas and previously approved minutes can be found at www.cityofhanahan.com under the City Council section of our website. 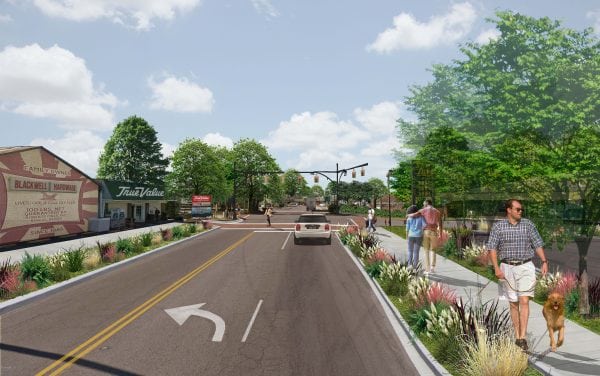