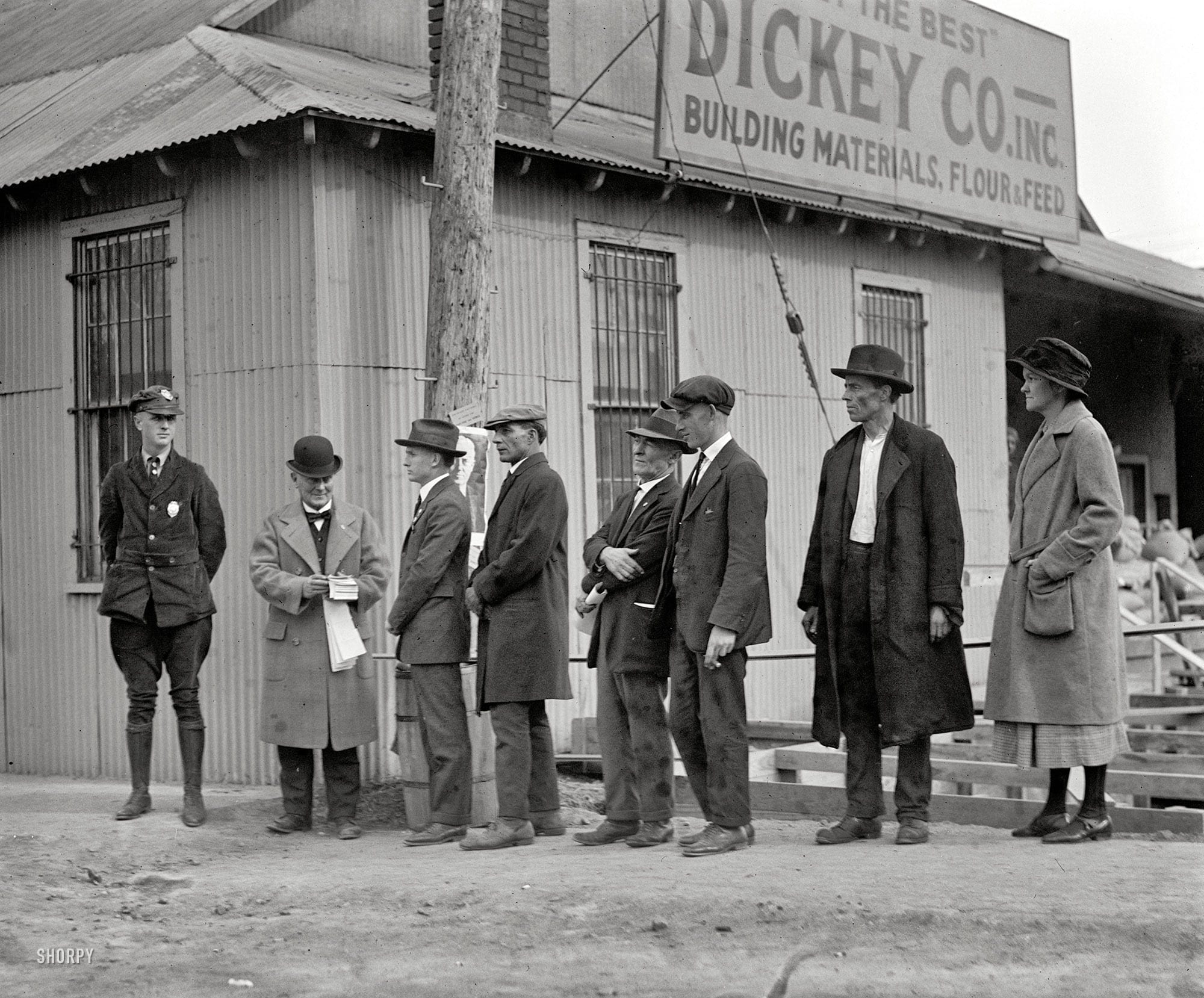 In anticipation of the State House of Representatives District 99 Special Election on November 14, 2017, please keep the following in mind relative to posting of political signs. Also, please be aware that your Community Home Owners Association may have guidelines in addition to City Code. Thank you and good luck to all Local Candidates.

Signs may be posted beginning October 14th for the November 14th Primary Election.

Political signs. Any sign erected for the purpose of advertising a candidate for public office, or stating a position on a public issue on which an election or referendum is pending with respect to a particular campaign, shall be exempt, provided the following standards are met.

(1) It is unlawful to place, erect, or maintain any political sign so as to pose a visible hazard to pedestrian or vehicular traffic along streets, sidewalks, or at street corners.

(2) No political signs are allowed to be illuminated or larger than sixteen (16) square feet.

(3) Signs cannot be placed more than thirty (30) days prior to official election date for the issue presented on the sign.

(4) Signs must be removed no later than ten (10) days after the election.