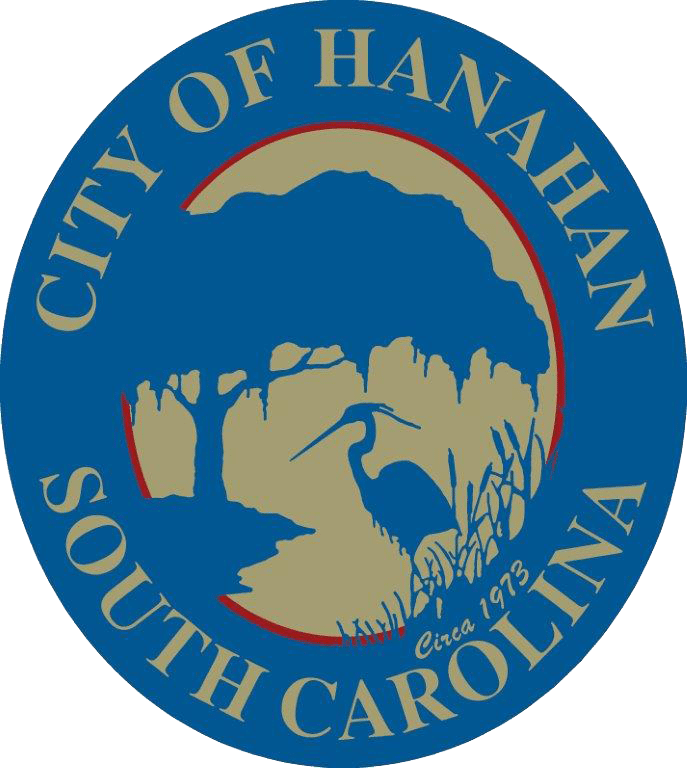 Crews are on scene on Dickson Avenue of an early morning structure fire.  North Charelston Fire Department and Charleston County EMS is also on scene.

8:26am:  Fire is under control and is currently under investigation.

7:45am:  Hanahan Dispatch Center receives 911 calls related to a structure fire at an apartment building on Dickson Avenue. 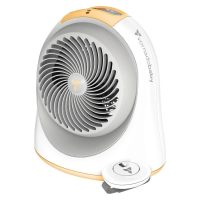 This recall involves Vornado Sunny CS (cribside) model EH1-0090 electric space heaters. They were sold in white with an accent of melon and gray colors. The heaters measure approximately 12 inches high, 8 inches deep and 11 inches at the base. The controls are mounted in a soft touch panel on the top of the unit with a multi-color display in the center of the control panel. “Vornadobaby” is printed on the side of the heater. The Vornado logo is printed on the front center of the unit. The model/type “SUNNY CS EH1-0090” and serial number are printed on a silver decal on the bottom of the unit under the elastic cord wrap. The recalled heaters have the numbers 1 and 7 as the fourth and fifth digits of the serial number (XXX17-XXXXXX).

Consumers should immediately stop using the recalled space heaters, unplug them and contact Vornado for instructions on how to receive a free replacement unit, including free shipping.

Vornado has received five reports of the electric heaters catching on fire. No injuries or property damage have been reported.

Bed Bath & Beyond, buybuy Baby and other stores nationwide and online at Amazon.com, Target.com, Vornado.com and other websites from October 2017 through December 2017 for about $100. 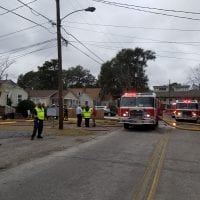 Crews were able to confine, contain and distinguish the fire.  North Charleston Fire Department units assisted in checking for fire extensions and clearing the building.

The root cause of the fire was a grease fire from a stove that was left unattended.  Two apartments received moderate damage while two units suffered light damage.

Original Content:  Crews are responding to an active structure fire at South Pointe Apartments in Hanahan.  Please stay clear of the buildings and first responders working in the area.