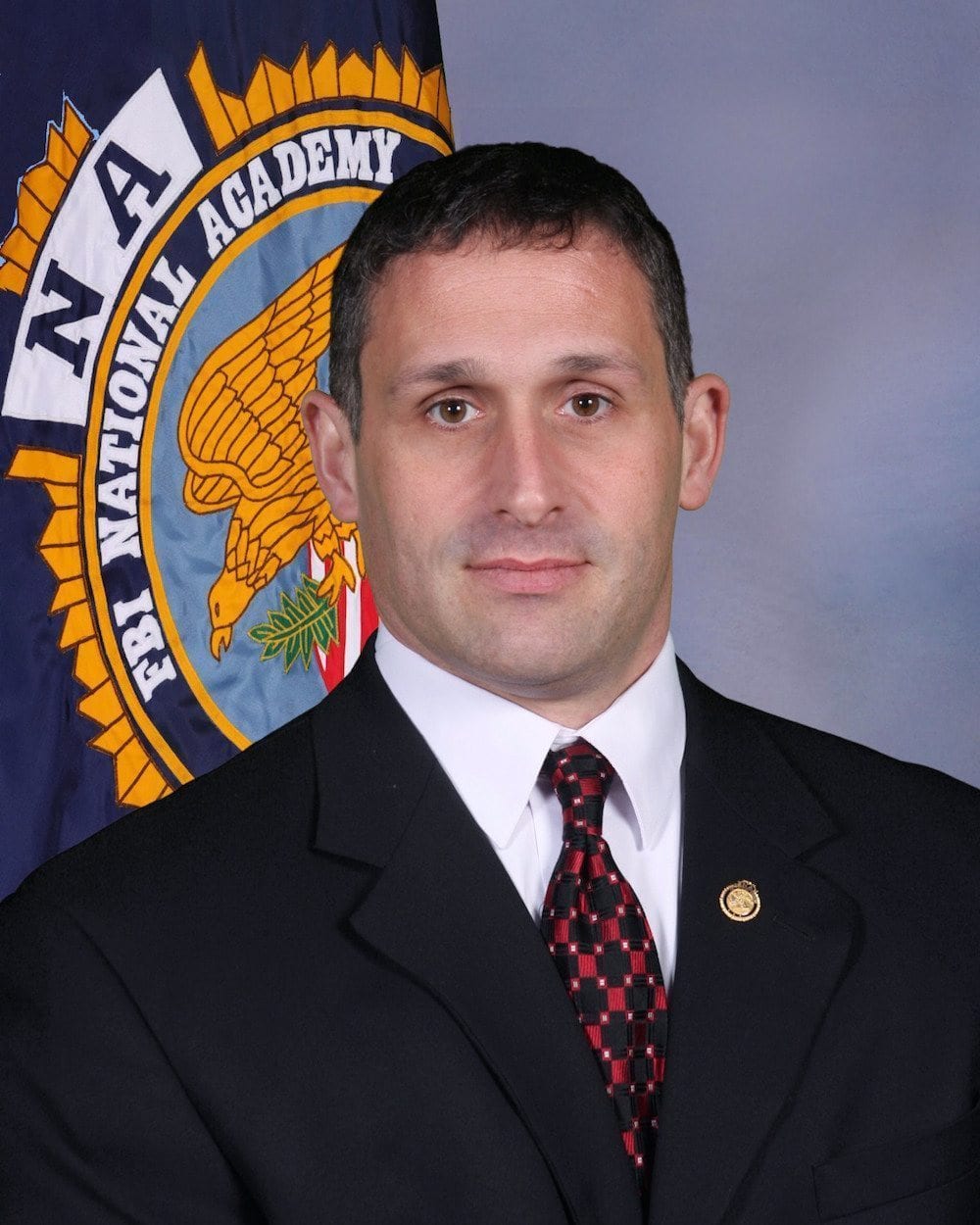 The Hanahan City Council is proud to announce Dennis Turner as the new Police Chief for the City of Hanahan.  Chief Turner will replace Michael Cochran who served as the city’s police chief from November 2011 until July 2015 and now serves as Chief Deputy for the Berkeley County Sherriff’s Office.  The city received approximately 35 applications for the position with four finalists being interviewed by city council on 8/12 and 8/13.  Dennis Turner has been a police officer in the City of Hanahan for the past 17 years rising through the ranks of corporal, sergeant, detective sergeant and lieutenant.

“We are excited to announce Dennis as our new Police Chief in the City of Hanahan.  We are committed to offering the highest level of public service in our city and we know that Chief Turner will continue building on the positive relationships that we have in our community.  We are committed to community oriented policing and have an outstanding staff of public servants in our police department that help make Hanahan a great place to live, work and play.”   — Minnie Newman, Mayor