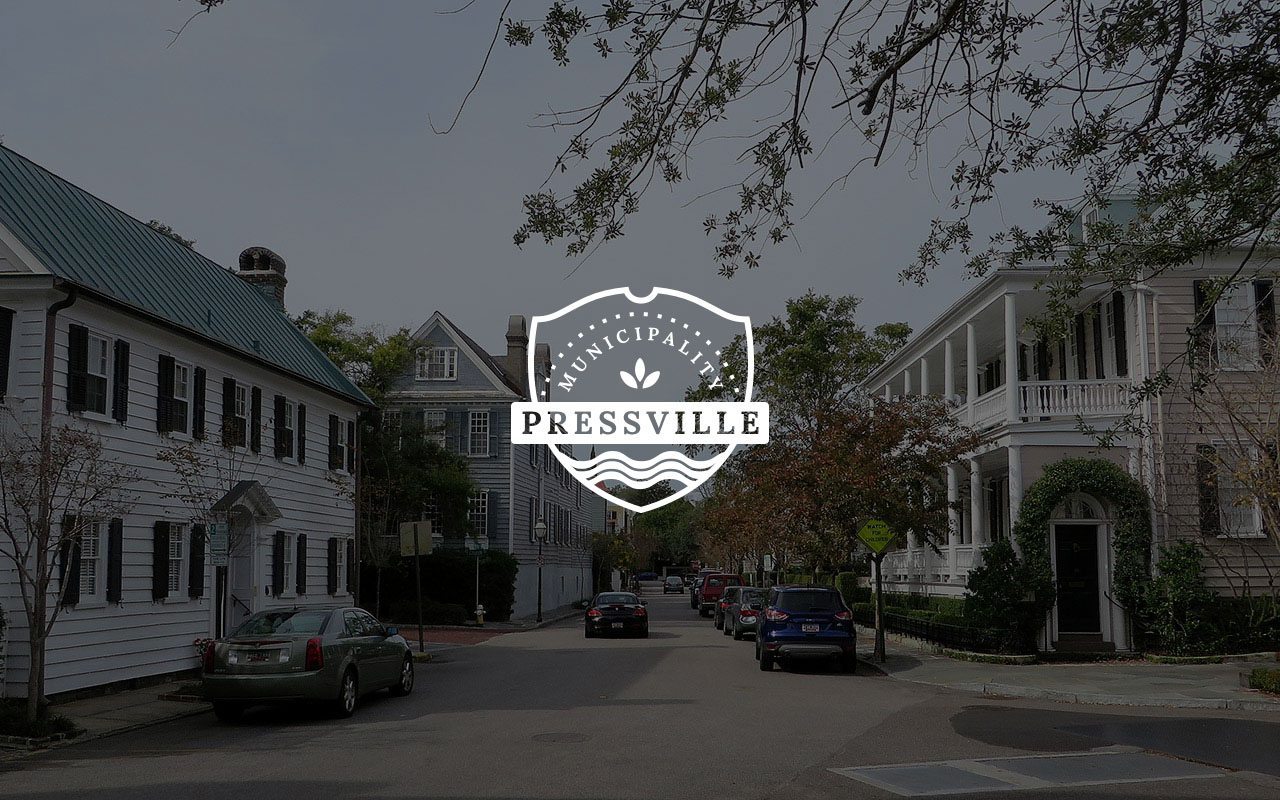 Urban renewal, which is generally called urban regeneration (“regeneration” in the United Kingdom), “revitalization” in the United States, is a program of land redevelopment in areas of moderate to high density urban land use. Renewal has had both successes and failures. Its modern incarnation began in the late 19th century in developed nations and experienced an intense phase in the late 1940s – under the rubric of reconstruction. The process has had a major impact on many urban landscapes, and has played an important role in the history and demographics of cities around the world.

Urban renewal involves the relocation of businesses, the demolition of structures, the relocation of people, and the use of eminent domain (government purchase of property for public purpose) as a legal instrument to take private property for city-initiated development projects. This process is also carried out in rural areas, referred to as village renewal, though it may not be exactly the same in practice.

In some cases, renewal may result in urban sprawl and less congestion when areas of cities receive freeways and expressways.

Urban renewal has been seen by proponents as an economic engine and a reform mechanism, and by critics as a mechanism for control. It may enhance existing communities, and in some cases result in the demolition of neighborhoods.

This article uses material from the Wikipedia article Urban renewal, which is released under the Creative Commons Attribution-Share-Alike License 3.0.

Back to top
X